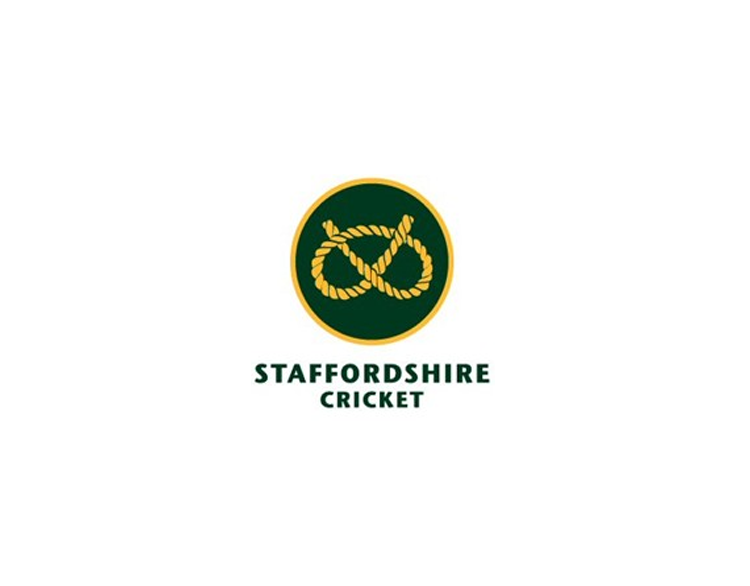 NOMINATION FOR COUNTY GIRLS REPRESENTATIVE TRIALS FOR THE 2014 SEASON

Players should be nominated using the nomination form which should be completed by an ECB Coach and countersigned by the parent and returned with the fee to the address shown below.  Please make sure that players who are nominated are informed accordingly.  On the basis of the information received, the Manager/Coach shall notify players to attend the trial and notify them directly to this effect.

It is vital that you include as much information as possible on the nomination form. Please note that nominated players should fulfil the following criteria:

PLEASE NOTE THAT NOMINATED PLAYERS MUST HAVE PERFORMED VERY WELL AT YOUTH CLUB LEVEL TO BE NOMINATED FOR COUNTY TRIALS.

All Nominations Forms should be returned to:

The cost of the trials shall be £18 with cheques payable to “Staffordshire Cricket Limited” which must accompany the nomination form.  Those selected to go forward to winter squad sessions will be informed of dates/times of squad sessions following the trials.

All girls who have been involved with the County Girls Age group last season as well as new girls should be nominated and attend the trials.

Dates and times of trials for all Girls ages: