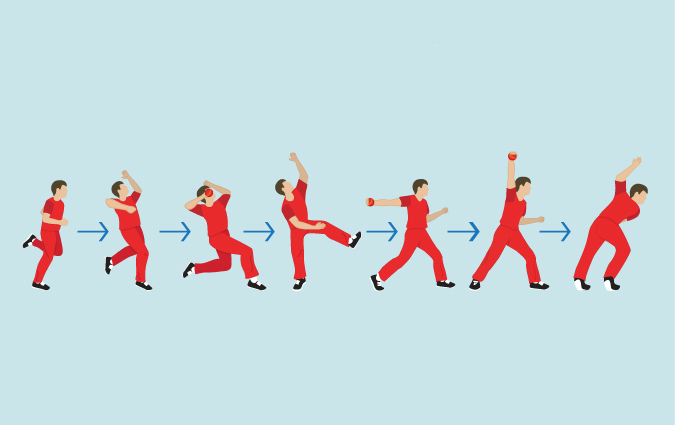 The following is the recommended process to be followed in the event that an Umpire has reason to believe that, in his /her opinion, a bowlers action is suspect and may not confirm to the Laws of Cricket.

On the Field of Play

It must be stressed that to accuse a player of an illegal action is tantamount to an accusation of cheating.  Therefore when a suspect action is detected umpires should take no action on the field unless is it so blatant or is in real danger of affecting the outcome of the game. Reporting the matter to the Umpires Secretary will ensue that it dealt with in an appropriate manner.  This is particularly important in the case of young players.