The sad passing of Tony Birch 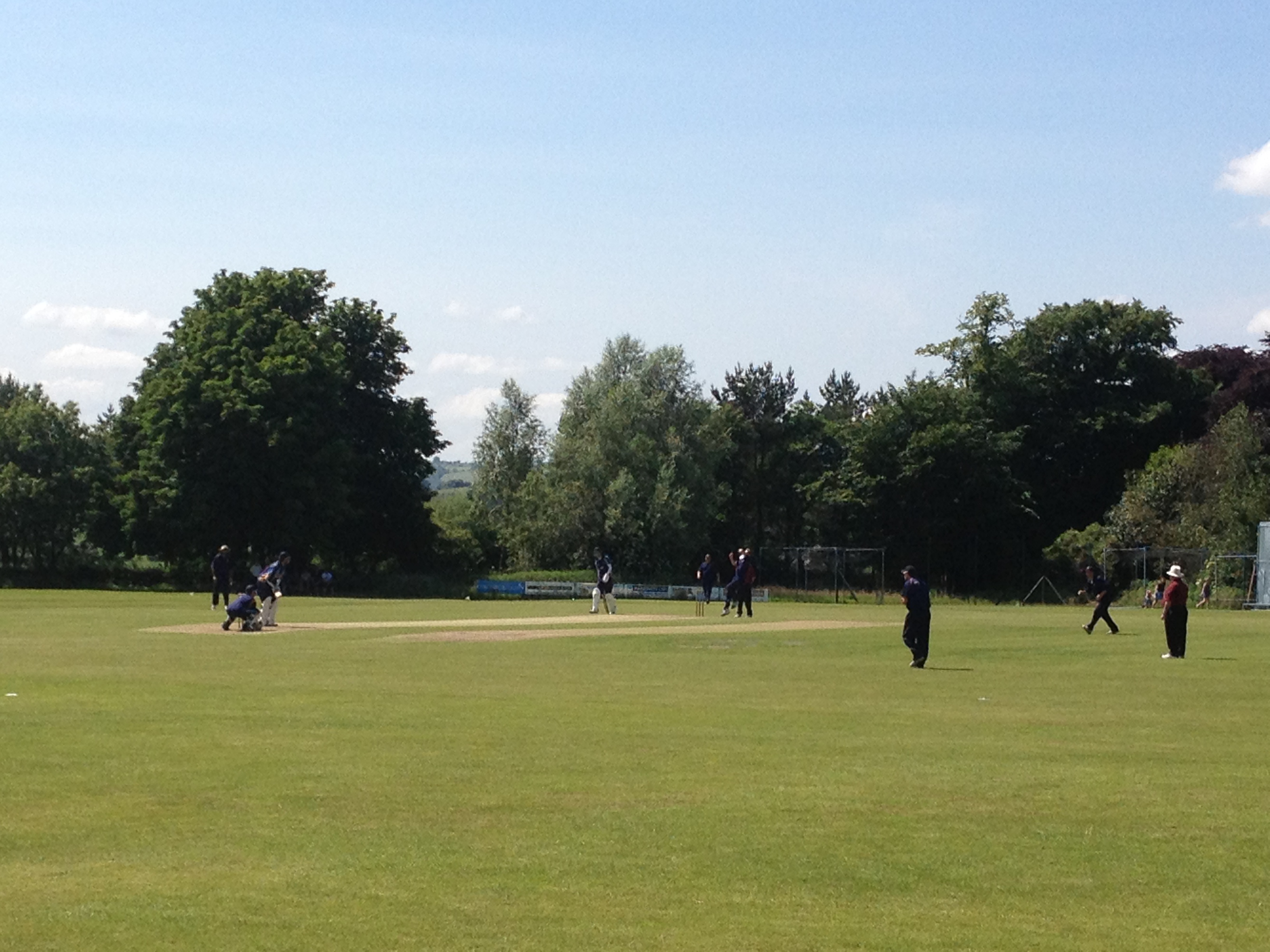 Tony Birch of Leek Cricket Club passed away on December 20th2019 aged 78 years. He was the 1st team scorer for many years, Honorary Secretary of LCC from 1985 to 1992 and a member of LCC for 50 + years. He was the secretary during a period when the Club lost a number of its experienced Committee members and Tony’s guiding steadying hand was enormously appreciated.

He served the North Staffs and South Cheshire Cricket League and was its Hon. Assistant Secretary from 1981 to 2004. He was also the Leagues statistician long before computerisation.  A task which he took very seriously and was very proud of.

Following his resignation from Assistant Secretary he was made a Life Vice President of the NSSCCL.

Tony’s funeral will take place on Friday January 24th , 3.15 at Trinity Church , Derby Street, Leek, ST13 5AB. Donations in his memory can be made either  to Douglas Macmillan Hospice, Blurton or The British Heart Foundation.