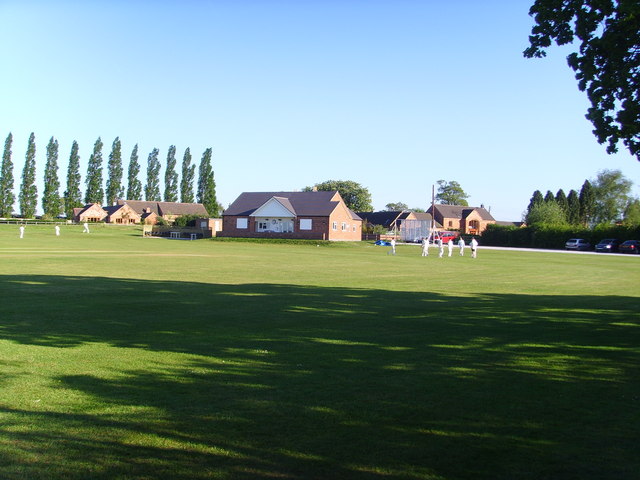 The final of the Andrew Knighton Cup takes place this Sunday the 9th September. It features an intruiguing match-up between Stone and Penkridge. This is also the Tenth anniversary of the competition that was set up to commemorate the death Of young local Cricketer Andrew Knighton. North Staffordshire Premier League side Stone have very much been the dominant force in the competeitions history having won it Four times in total. Penkridge though were winners in 2010 and lost a tight final to Milford last year. This year has been a constant battle against the weather with a number of games being decided by bowl offs. 10 teams started out in May

Stone got to the final beating local Rivals Moddershall in round one before taking on fellow Premier League side Leek in the Semi final. Batting first Stone Reached 196-5 James Dawson his 55 and Phil Cheadle hit a fine 78. In reply Leek could not cope with James Ecclestone who ripped through the top order and recorded fine figures of 3-14 of his Four 8 Ball overs.

The other semi final saw Birmingham League side Penkridge overcome Stafford. Batting first Penkridge hit 144-6 , Alex Watson his 48 and Skipper Paul Szewczyk hit 31. Dave Foster and Kash Hussain took two wickets each. In replay Stafford struggled against Penkridge`s slow bowlers and Richard James was the pick with figures of 3-23 as Stafford were 93 all out. Stafford had beat Meir Heath in a bowl off to reach the Semi-final.

The final will take place at Penkridge`s Pillaton ground starting at 1pm. It will be a 40 overs a side affair and everyone is welcome to attend. The Knighton Family will be doing a balloon release at Tea to recognize the 10th year Anniversary. They are keen for anyone who knew or played with Andrew to join them on the day.