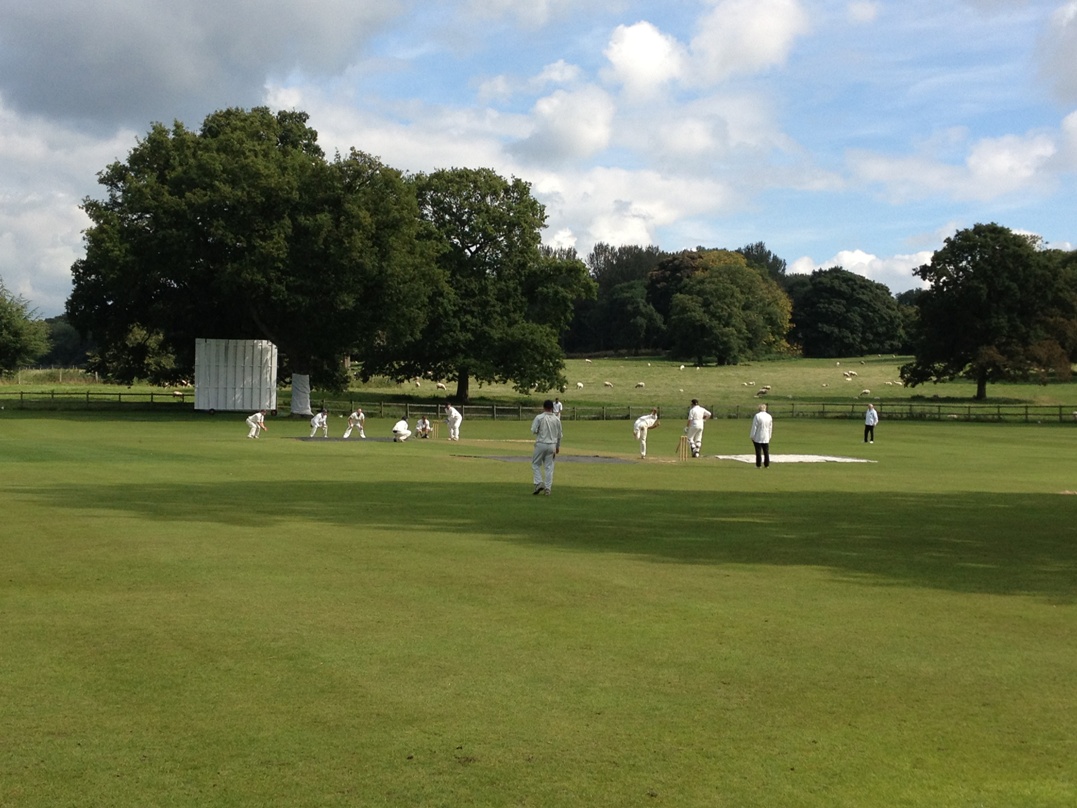 The League has had a full representative team for many years, but only playing a handful of matches each season in the League Cricket Conference President’s Trophy. Some five or six years ago, with the support of Stuart Williamson, JSW Chartered Accountants, we decided to form a Development Squad to give our promising younger players the opportunity to compete against players from other areas, and predominantly against emerging players at First Class County Clubs. This also served to give the players the chance to impress Managers and Coaches at these clubs in the hope that they may be offered the chance to move into the professional game – we have had several players who have been lucky enough to play trial games for clubs like Derbyshire CCC, Lancashire CCC and Worcestershire CCC. In the first year we played against sides from Derbyshire CCC, Lancashire CCC, Worcestershire CCC and Yorkshire CCC winning all four matches – we have had mixed results since as these clubs have put out stronger teams in later years . The scheme has been so successful that the reputation of the League has been enhanced throughout cricket to now provide the list of fixtures seen on the attached list. Some of the players have now progressed to the full League XI, who have won the President’s Trophy for the past 5 years, and into the Staffordshire CCC Minor Counties Team.

OTHER FIXTURES (TO BE CONFIRMED)