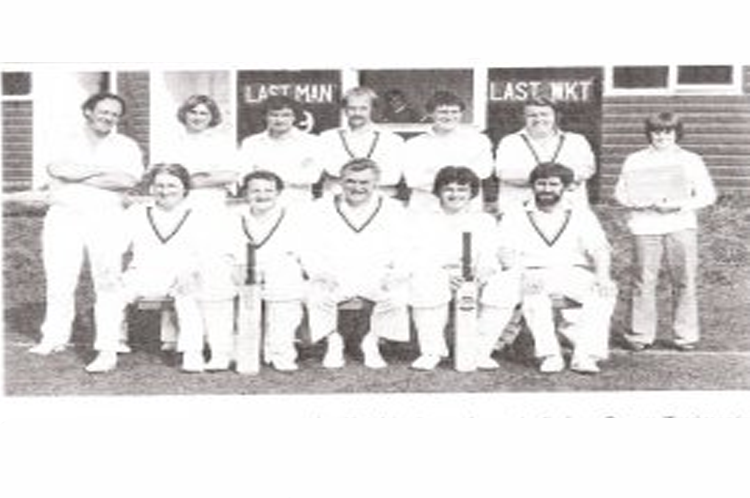 As part of the celebrations for the League’s 50th Anniversary it commissioned Principal Author Tony Loffill and others to write “Fifty Years On”; a book (now published) which has a full collection of contributions (stylised by Tony) from all current member clubs on their history and their association with the League.

The book also includes a foreword by Rob Bailey; some scene setting by Tony on the high standards of players and club cricket generally in our local area; facts and views surrounding the establishment of the League in 1963 and a digest of ongoing development, personal memories, honours and statistical records to the present day. The Editorial Team has already received very favourable feedback from clubs on an enjoyable quality publication.

In addition to any remaining copies of the book for sale at each member club there are further copies available for purchase at a promotional price of £10.00 (cover price £13.99) plus packing and postage by contacting Keith Tunnicliffe, League Manager at tunnicliffesport@aol.com or Jim.rowley@talk21.com