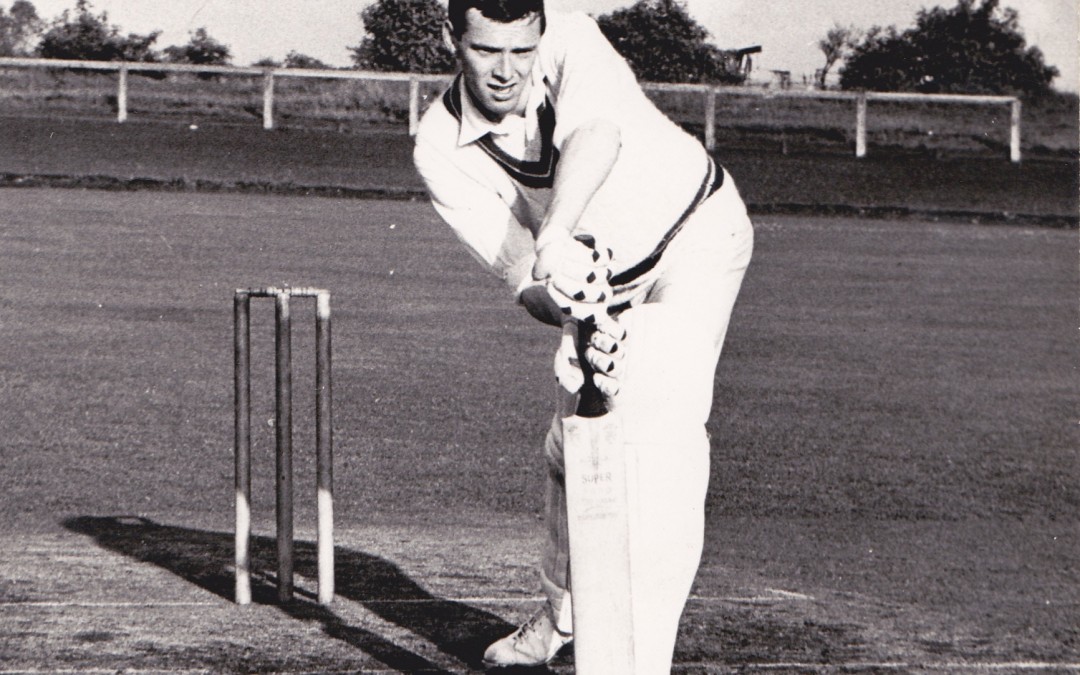 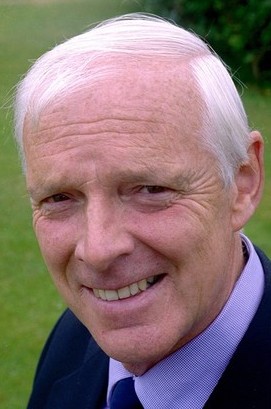 Gerry played cricket for Crewe LMR and Newcastle & Hartshill in the North Staffs and South Cheshire League. During his playing days he also played at Elworth CC in the Densem Shield Competition. Gerry was selected to play for the North Staffs and South Cheshire League side for several seasons, twice winning the Presidents Trophy, where he had the great experience of playing with the likes of Gary Sobers, Wes Hall and Nasim ul Ghani.

Between 1960 and 1978 Gerry played 89 Minor County Championship matches for Cheshire. Gerry played his first game for Cheshire in 1960, scored 56 and 30 v Glamorgan and played for a number of years as an all-rounder with a best score of 143 not out and best bowling of 8/28. In 1965 he was top of both the batting and bowling averages for Cheshire and he was selected to play for the Minor Counties – against Notts, where he took two wickets in the Benson and Hedges trophy competition; and against Lancashire in the Natwest trophy taking 4/32.

Gerry has had a connection with Cheshire County Cricket for over 50 years as a player, committee member, Cricket Chairman and Selector, Club Chairman, Club President and an Honorary Life Vice-President. A very distinguished cricketing career and an excellent ambassador for cricket.

Both of Gerry’s sons played cricket – Simon played at Elworth during the 1990’s and latterly joined Toft CC in the Cheshire County League where he played alongside his older Brother Richard.

As Gerry came to retirement he combined his skills as a craftsman in wood and as a fine cricketer to set up making GH Cricket Bats which have been in regular use by cricketers at home and abroad.

After a period of illness Gerry passed away peacefully on Sunday 29th March. His wife Dorothy who cared for him and two sons, Richard and Simon, were with him and would like to thank the many people who have wished Gerry well during his illness.

The Funeral arrangements are to be confirmed and enquiries can be made to Peter Forshaw Funeral Service, 37a Middlewich Road, Sandbach, Cheshire, CW11 1DH (01270 762 230).
Furthermore, anyone wishing to contact the family can do so by emailing Simon at s.hardstaff@yahoo.com; Richard at hardstaff40@icloud.com; or Dorothy Hardstaff, 1 Pavilion Place, Sandbach, Cheshire, CW11 1RW.