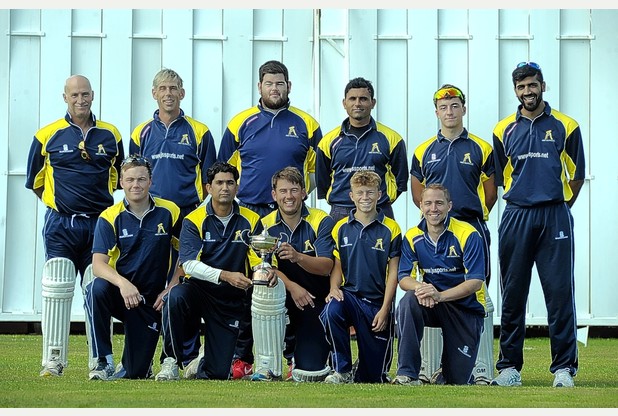 Sadly the Talbot Shield Final will not be played at Meakins CC on Sunday starting at 4-00pm due to technical difficulties with the floodlights.

In order to get the match played, and with the great co-operation of the competing clubs (Hem Heath CC and Newcastle & Hartshill CC), the match will still be played this Sunday 23rd August 2015 at Hem Heath CC
starting at 1-00pm. Obviously, this now allows the competition rules to stand, giving the normal 30 minutes break between innings and so on.