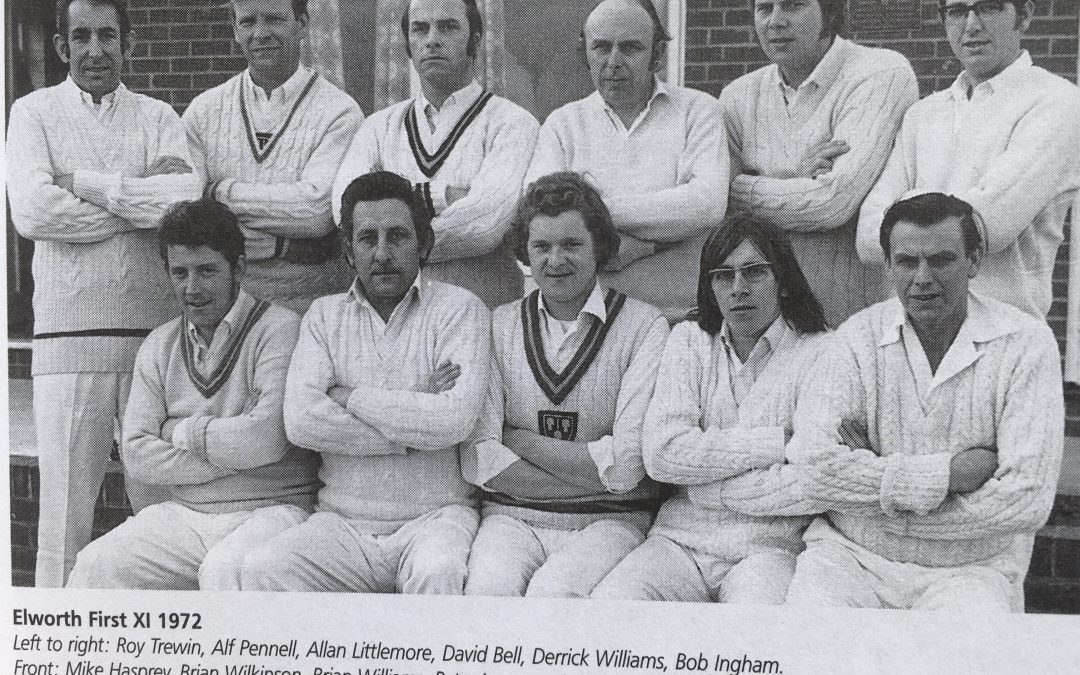 Elworth Cricket Club are saddened to announce that Brian Wilkinson passed away earlier this week, and send our condolences to all his family and friends.

Brian was a wicket-keeper and batsman for Elworth Cricket Club from the mid 1950’s to the early 1970’s. He was 1st XI captain in 1968. He probably had his best season in 1961 with 30 victims behind the stumps and 352 runs including an unbeaten century. Brian also took an interest in the affairs of the North Staffs and South Cheshire League, he was a former Vice Chairman and a Life Vice President of the league.